Hello FSDG Team, I tried to contact you by e-mail and I succeeded. However, after a while, the answer stopped coming. So I decided to share all the information and photos under this information. I hope you show your interest in the 2nd largest airport in the world. We'il wait patiently. Information here; Istanbul Airport (IATA: IST ICAO: LTFM) [3], Istanbul, Turkey is the main international airport serving. It is located in Arnavutköy district on the European side of the city.

History
Terminal building exterior
Terminal building exterior
Check-in area interior
Check-in area interior
Background
Due to a lack of space to construct an additional runway at Istanbul Atatürk Airport, airport growth being restricted due to the growth of the city, the Turkish Airport Authority not allowing additional cargo or charter flights to the airport, and worsening air traffic congestion, it was decided to construct a new airport to serve Istanbul. Furthermore, due to a lack of slot capacity and parking spaces, some of Turkish Airlines' aircraft were based in Sabiha Gökçen Airport[citation needed] which itself is already at maximum terminal capacity of 25 million passengers, and handled 28 million passengers in 2015 after posting traffic growth rates averaging over 20% a year since 2013.[citation needed]

Location
It was decided to construct the new airport at the intersection of roads to Arnavutköy, Göktürk, and Çatalca, north of central Istanbul and between the Black Sea coast towns of Yeniköy [tr], Tayakadın and Akpınar. The area is a 7,659-hectare region near Lake Terkos. Some 6,172 hectares of this area was state-owned forest. The distance between Istanbul Airport and Atatürk Airport is approximately 35 km (22 mi). The area encompassed old open-pit coal mines, which were later filled up with soil.[8]

According to the Environmental Impact Assessment (ÇED) report published in April 2013, there were a total of 2,513,341 trees in the area and 657,950 of them would need to be cut indispensably, while 1,855,391 trees would be moved to new places. However, the Ministry of Forest and Water Management claimed the exact number of trees cut and moved would only be revealed after construction was complete.[8]

The design team was led by London-based Grimshaw[10] and also included the Norway-based Nordic Office of Architecture and London studio Haptic.[citation needed]

At the bidding session on May 3, 2013, only four out of fifteen Turkish and two foreign companies that were qualified as bidders showed up. The Turkish joint venture consortium of Cengiz-Kolin-Limak-Mapa-Kalyon won the tender, and were obliged to pay the government €26.142 billion including value-added tax for a 25-year lease starting from 2018. The completion date of the construction's first stage was officially set for 2018 – 42 months after the finalization of the tender's approval.[8]

The groundbreaking ceremony took place on 7 June 2014,[11] though construction only started in May 2015 after the land was officially handed over.[12]

The inauguration of the airport took place on the planned date of 29 October 2018. It was reported that the first test landing at the airport would take place on February 26, 2018; however, the first landing took place on 20 June 2018.[13] Testing of navigational and electronic systems with DHMİ aircraft had begun on 15 May 2018.[14] 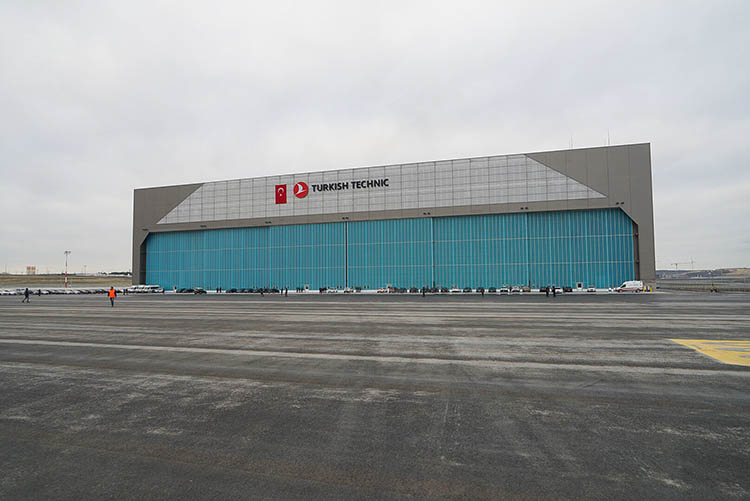 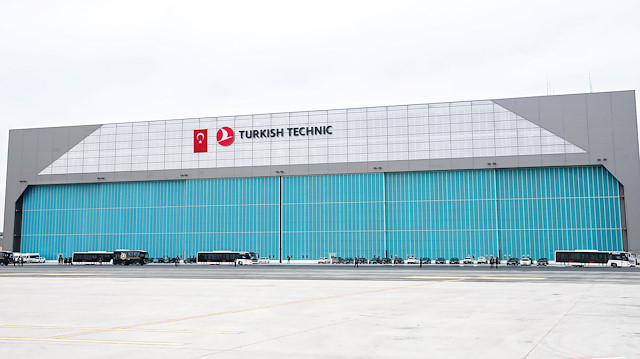 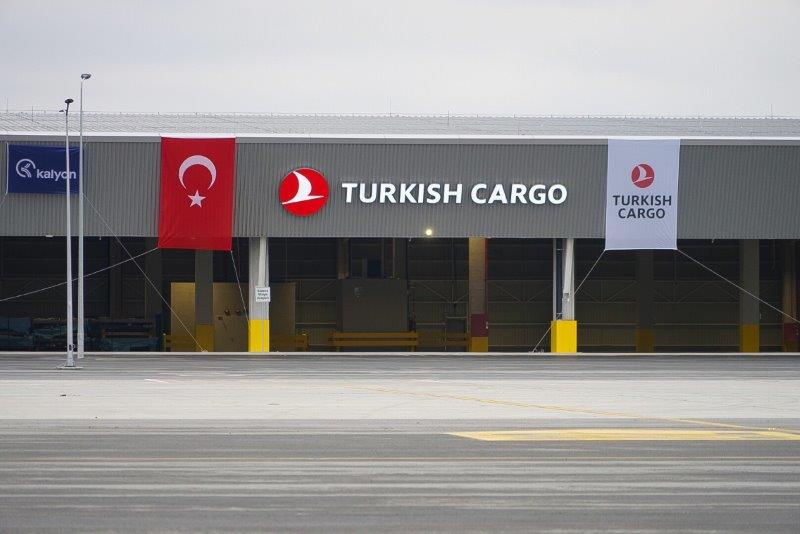 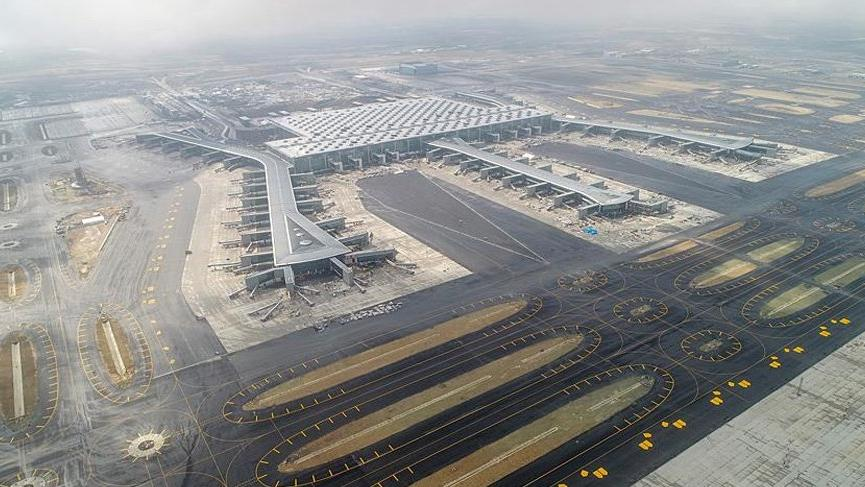 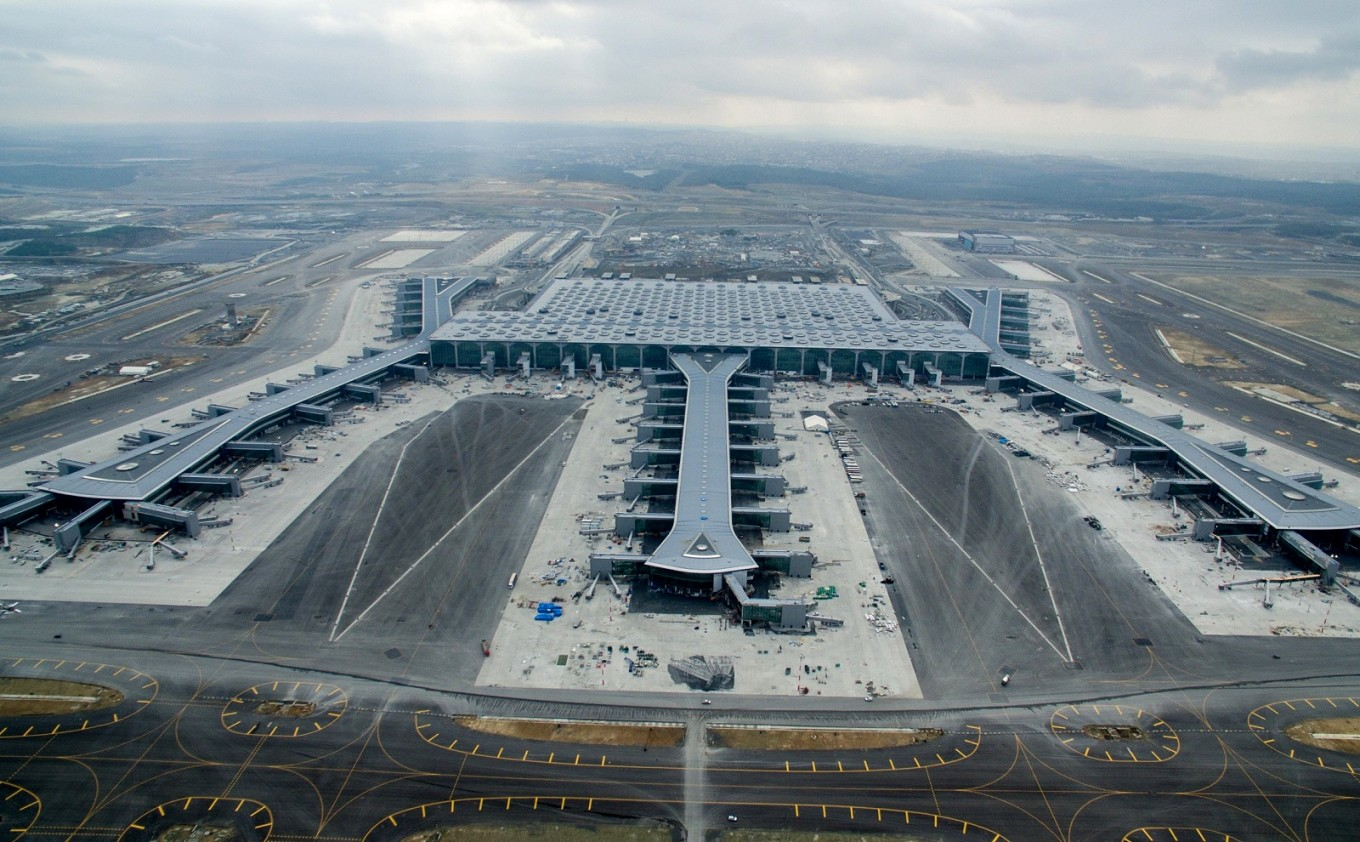 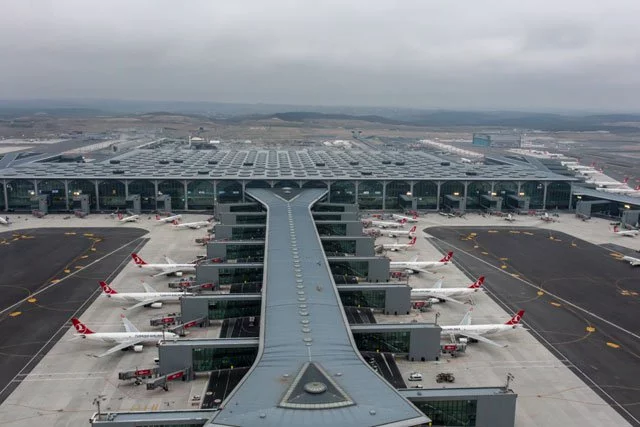 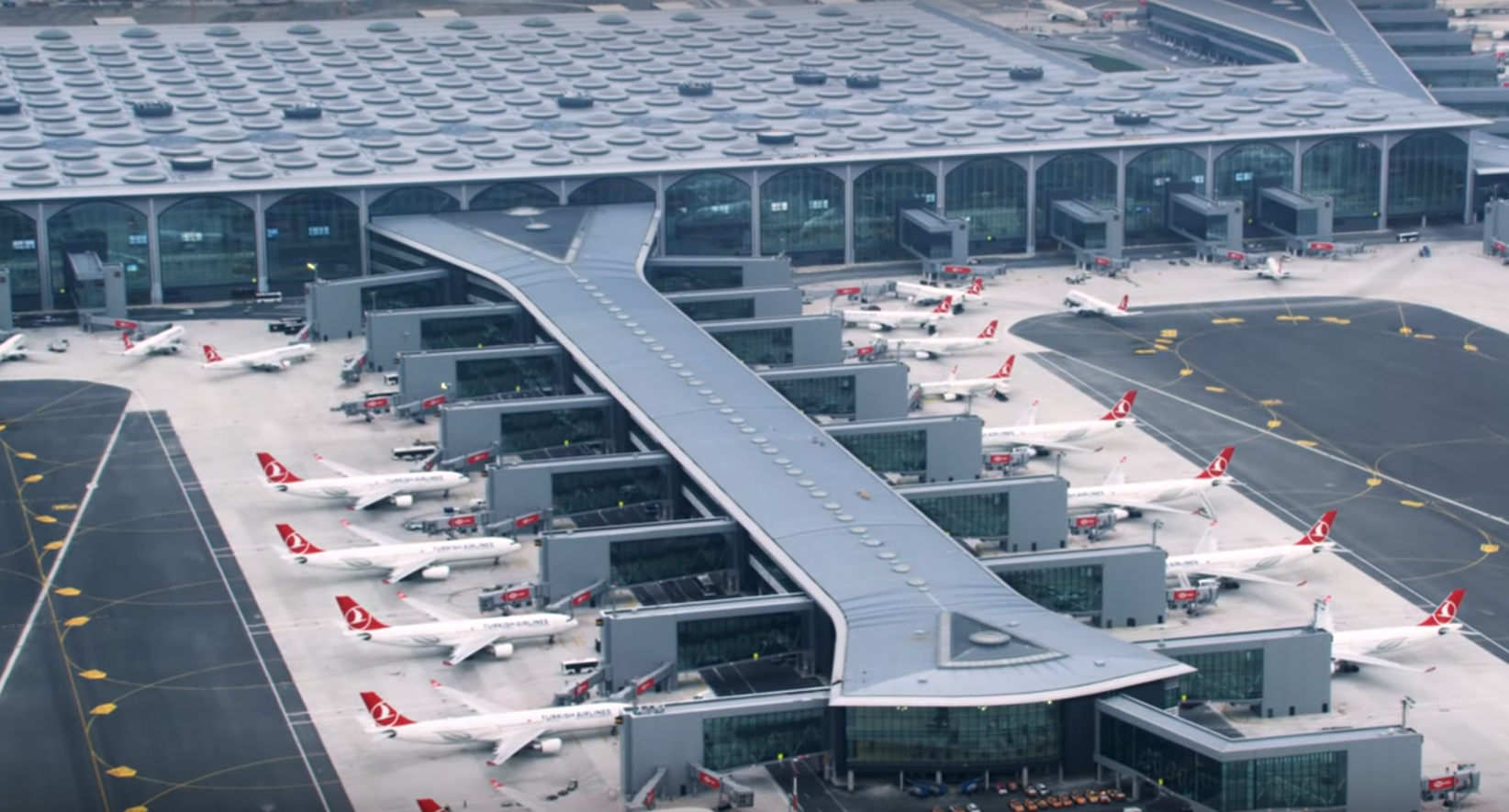 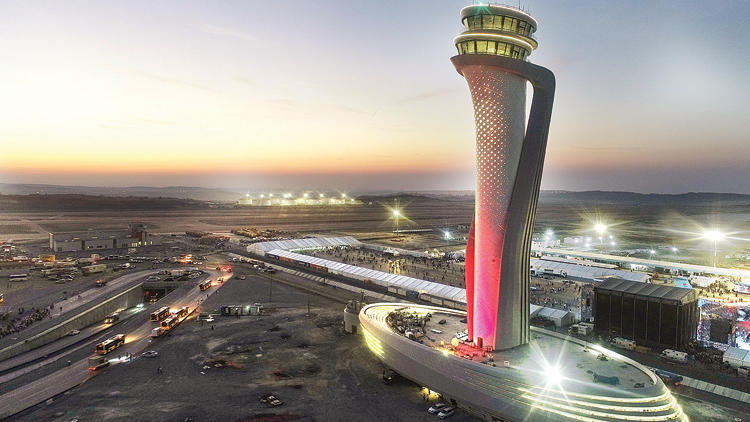 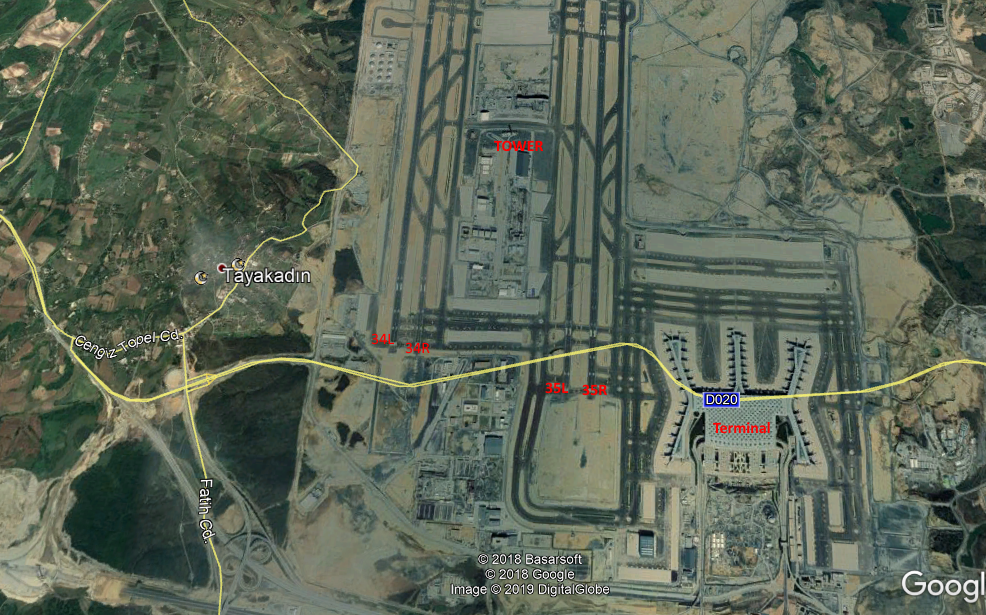 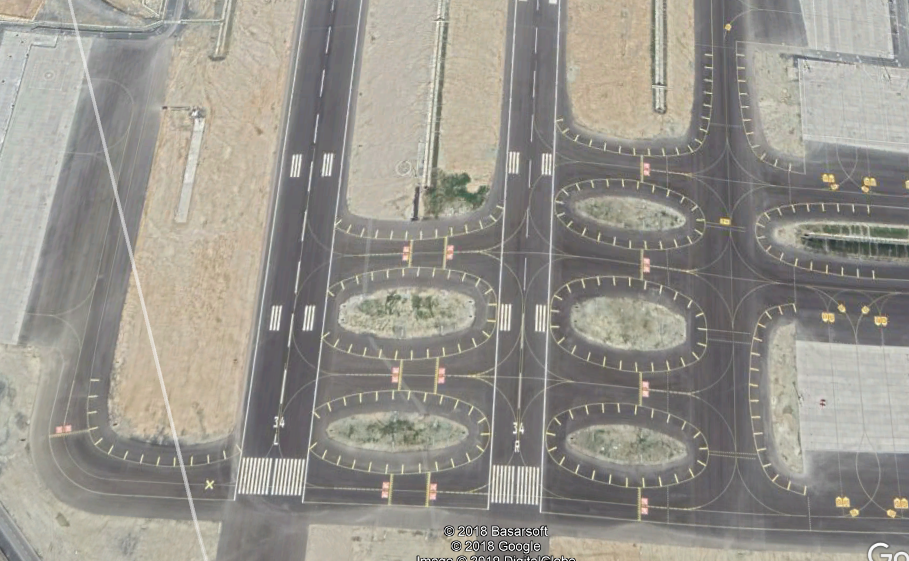 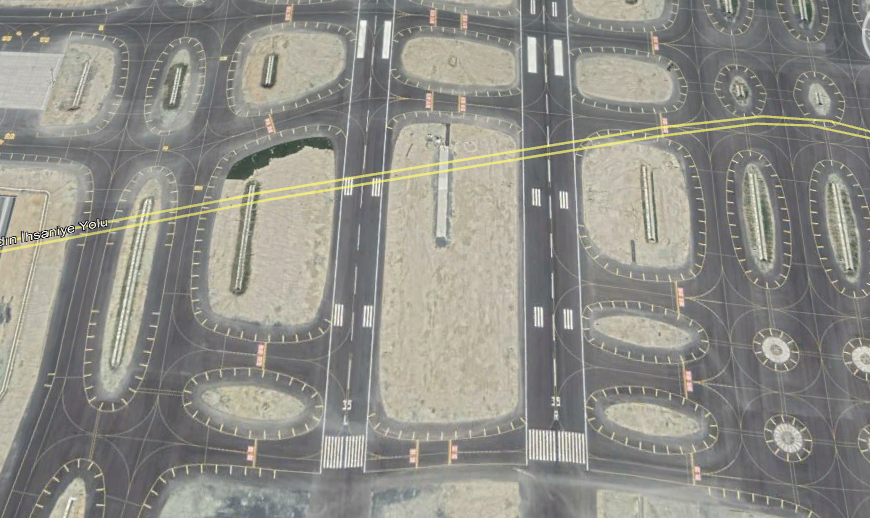 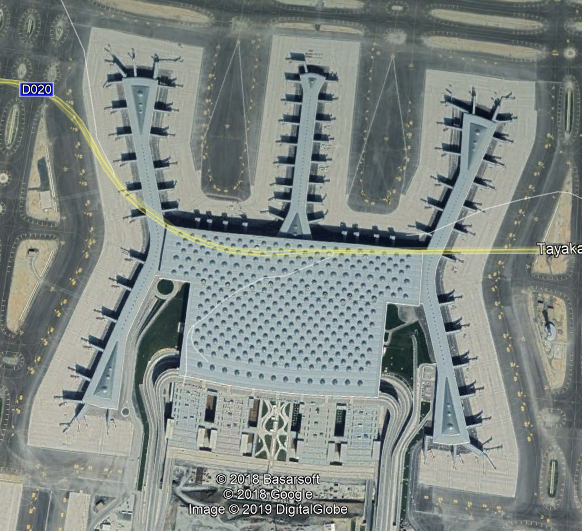 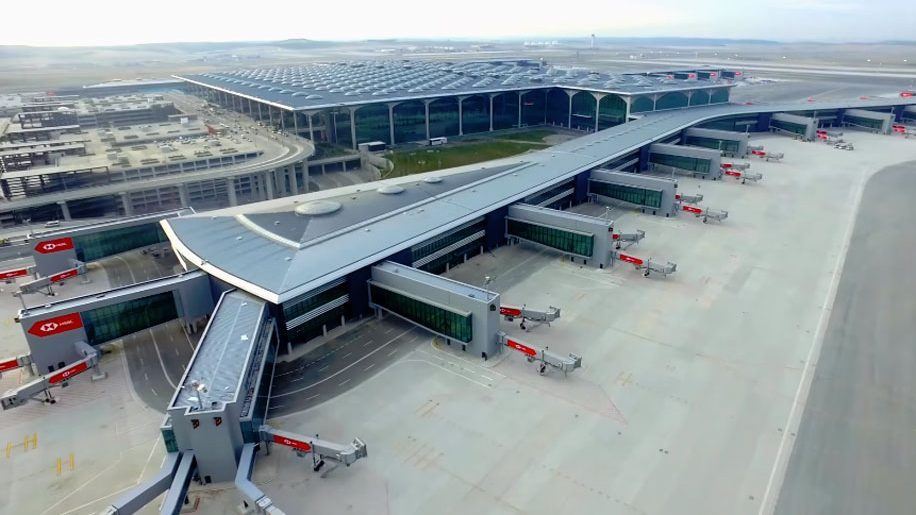 Here are some photos I took during the construction of LTFM (October 2018). I hope they help during your design. There are total of 50 photos at my gdrive link below

You may download the complete set at the following link

We look forward to your scenery

Thanks. I edited your post to remove the link after I accessed it.
- Thorsten -

If you need anything else , please let us know, we can take additional photos for you for a good development. I would also like to see some updates from the LTFM development, if you may post here

Any updates from LTFM ? Can you update us a bit .

No more news at the moment.
- Thorsten -

First of all I hope that everybody is safe , healthy and way too far from this COVID-19

Any updates on the LTFM development ? I assume most of us are staying @home these days due to the COVID-19, so maybe there is time now for further software development ?

There is time for development, that's correct

but we have currently no news regarding LTFM.
- Thorsten -

Any updates and the LTFM development ? Would you like to share with us some latest developement screenshots, so that we can get excited